As we are getting closer to Christmas, I thought you would like a few Christmas Writing Prompts that you can use. Once again I’ve used my freelance writer, Emily to create these prompts for me and I hope you like them

This can be a silly time of the year but it’s also a good time to sit back and to make sure that you continue your writing practice, just try to write a few words each day perhaps to one of the different prompts throughout the next month to keep up your writing practice. 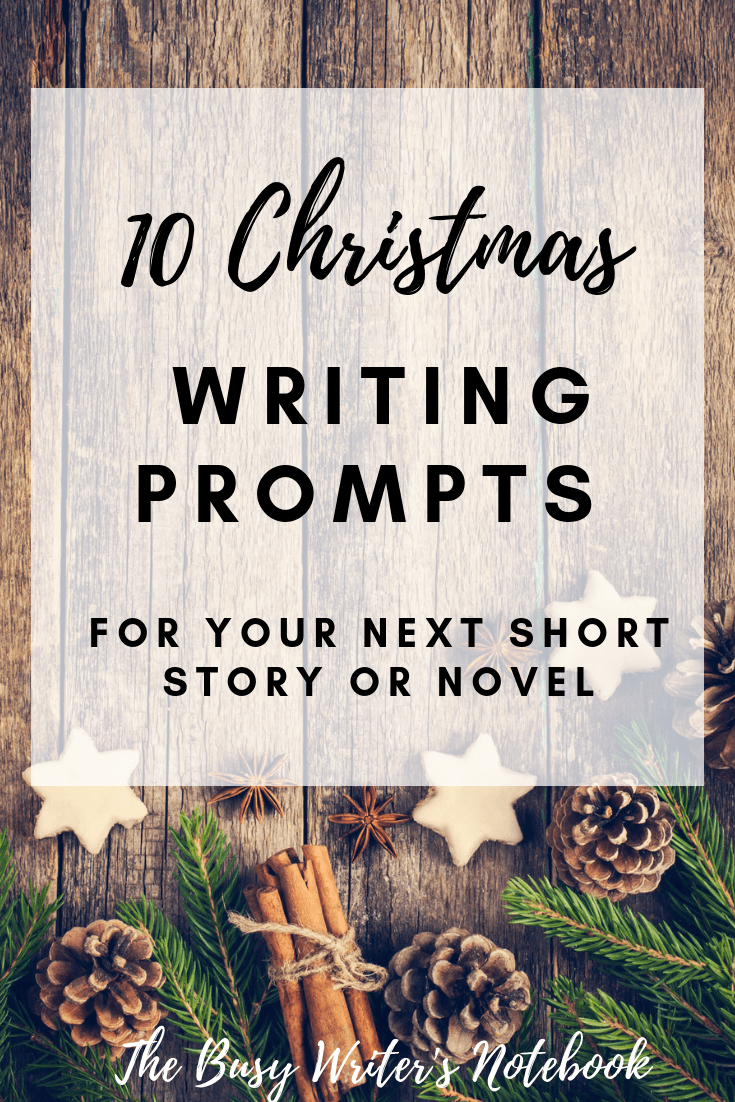 This page contains affiliate or referral links, which means I receive a small commission if you decide to click through and buy anything. This is at no extra cost to you but helps me maintain this website 🙂 If you want to know more, please read our Affiliate Disclosure.  Links on this site may lead to products for which the site owner may receive compensation.

As always, use the prompts to ignite an idea within you. You don’t have to take them verbatim, just take what you like out of them take the idea, character, anything that you can use as inspiration, to spark off your writing practice.

When working to writing prompts the goal is to just get some words out to create some new ideas make new connections in your mind that will help you build new stories.

1. The snow outside made going out impossible. I stayed indoors, watching T.V and drinking coffee. The news was just about every unthinkable and unpleasant event going on in the world… chaos, conflicts and hunger. Where did we lose it all? I sighed. I had Christmas planned out for my family but now wish I could extend these plans…. to gift the world a gift of peace.

2. What do you mean the flight was cancelled?! I thought frantically about the next course of action to take. I hadn’t seen my family for a long time and this Christmas holiday was the only chance I had for the next couple of years. The departure terminal was getting deserted and I had no choice but to return to Kyle’s apartment. We would have to wish ourselves a Merry Christmas over the phone again.

3. Annie heard the phone ring again. This time, she stomped out to pick it in her bathrobe. Blake was giving the same old promises he never fulfilled. She mumbled a reply and hung up. A few hours later, Blake was at her doorstep with the best Christmas present she ever had.

4. I woke up with an elated spirit. Lucky me, no hangover from last night’s binge drinking. The tinkling of Christmas bells added vigour to my strides. It was that time of the year when we based in harmony and gave out gifts to our loved ones. The streets were paved in snow and the aura left only a phrase on my lips “peace on earth and goodwill to men”.

5. It was the first snowfall of the year. Emily still wasn’t picking her calls and I was getting worried. I had just finished making dinner for us and after dialling her number again, I heard a knock at the door. She came in looking pale but the aroma of the wild rice and mushroom soup coloured her warm. Most of the meal was eaten in silence until she found the shiny diamond ring in the soup…

6. Disappointed, Paige started out back to her room with sullen eyes and weary steps. On her way up the stairs, she bumped into Ethan, an old friend from college. He was at the hotel this winter holiday after being stood up by his girlfriend. Funny coincidence, she thought. Hours later and after many shots of tequila with him, this may have been a blessing in disguise, she concluded.

7. She’d never noticed a door there before. The bookstore used to have only one entrance but today, it had an odd appearance. Trevor wasn’t at his desk either. On impulse, she pushed it open and behold! a giant Christmas tree. 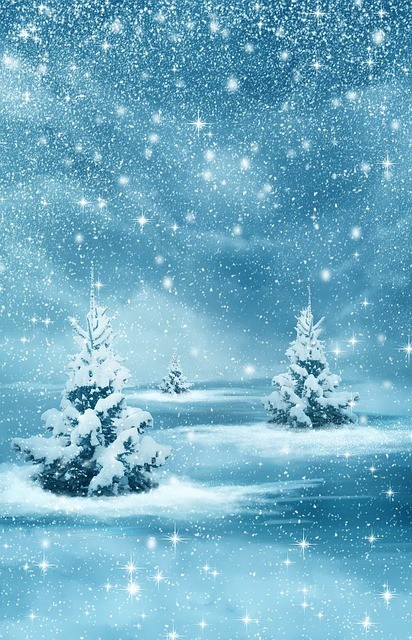 8. Christmas was made for children, Irene hissed. She disliked the Christmas decorations and especially the weather. This time, her husband had other plans. While the children were holidaying at their grandparent’s, he would have all the time to spend with her, and give her the ideal Christmas she’d always wanted.

9. The only time she spoke with the postman, she realized he had no family. As she wrapped boxes of gifts for her family, she thought of what to give him. Days later and after trips to different gift stores, her mind still drew a blank. She decided to take him on a date for Christmas; a decision that would change her life forever.

10. This Christmas was going to be different for Drew. He now belonged to the nouveau riche and planned on giving expensive gifts to his neighbours. Finally, he was no longer the joke of the neighbourhood. But he woke up and the dream ended.

I hope you find some inspiration or at least a few 100 words from these Christmas writing prompts.

If you have any questions or thoughts, please do not hesitate to leave me a comment below. I will reply as soon as I can!