This page contains affiliate or referral links, which means I receive a small commission if you decide to click through and buy anything. This is at no extra cost to you, but helps me maintain this website 🙂 If you want to know more, please read our Affiliate Disclosure.  Links on this site may lead to products for which the site owner may receive compensation.

“He has no respect for the art of writing.”

“Why should he get a cut from someone else’s hard work?”

At some point in any writing group, someone will say one of these sentences about a popular writer. The author they most often aim their ire at is James Patterson. These writers ignore the fact that many of their literary heroes “sold out” for the chance to publish more and instead complain that “Patterson is taking up bookshelf space that could be for other authors”. They don’t need to say “like me”. They don’t need to.

The reality is that James Patterson is one of the most successful crime writers out there, and he was long before he began to co-author with a range of other successful people. We shouldn’t be complaining about how he has leveraged his success. We should want to learn how he get there. Fortunately, a course from “MasterClass” let us do just that. The Twenty-Two lessons provide us with a better insight into how Patterson writes his books, made the business decisions he has, and what processes he uses for writing with other authors.

The Plot is More Important Than The Writing

One thing clear from James Patterson’s videos is that he believes in Plot. A story with clear character arcs, well-developed twists and carefully considered “scenes” are all integral to good books, and Patterson believes these are far more important than how the scenes are written.

Patterson reminds us of the difference between Story and Plot, with the excellent example from E. M. Forster:

“A King died and then the queen died.” is a Story.

“A King died and then the queen died of grief” is a Plot. 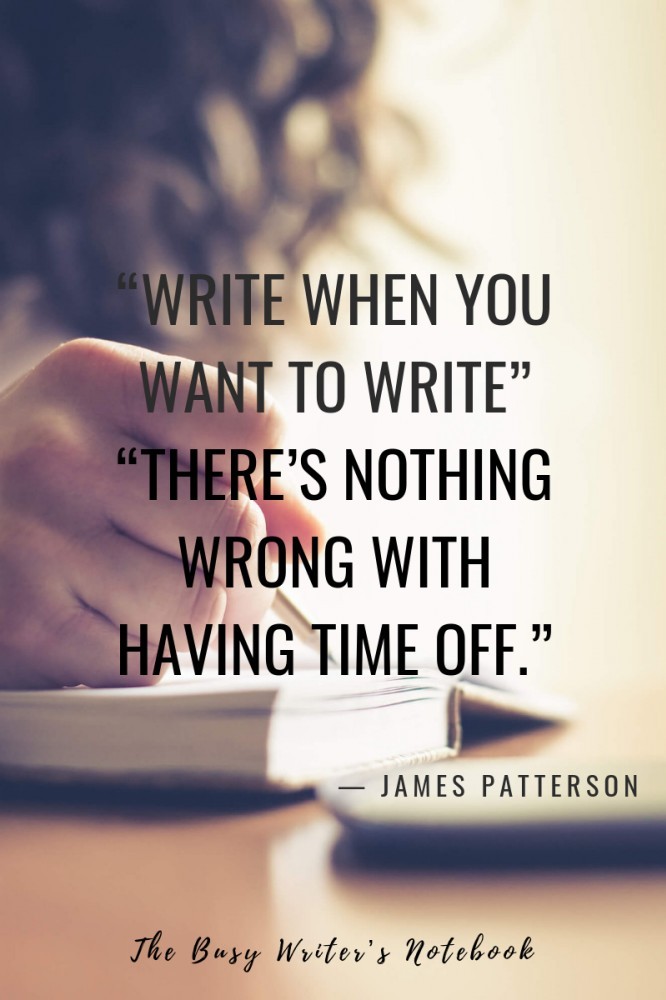 The Routine of Writing

“Write every day” is a mantra so oft-repeated that it can appear a little scary to those of us who have days or even months of writer’s block. While perhaps it is not what you expect to hear from a writer as prolific as Patterson, his advice is to do the opposite.

“Write when you want to write,” he says, “there’s nothing wrong with having time off.” It just happens to be that, for him, he enjoys writing every day.

Of course part of the reason why many of us are scared to write comes from the fact that we know what we are writing isn’t good enough to match what we want to write. Like many other authors, Patterson believes that “it’s not good enough” is an excuse to not write, and should be ignored. He speaks of many books he has written that have never seen the light of day. But, according to him, they contain the mistakes he learned to avoid in the next ones and believes that with each book he has written he has become more comfortable with his writing.

It’s hard to accept that our first book won’t be our best, especially as many of us start writing because of that first book’s idea, and want it to be our masterpiece. It is what motivated us to write in the first place so to know it might never be good enough is scary. Is this perhaps a reason to write another book first? Get out the bugs first? Could we just write this first book poorly and make our second book the exact same story but told better? It would not be the first time a story has been told twice by a writer, just improved on the second time. Whether it is Shakespeare having fun with mistaken identities or yet another orphan in a Charles Dickens’ novel, authors take what they wrote before, learn from it, and create something not-quite-entirely-new from it that people want to read.

If worst comes to worst, our first book sits in the bottom of our filing cabinet, to be cleaned up in decades to come and celebrated as “The first book that genius ever wrote.”

A lot of us don’t want to admit it. We’d rather hide behind the idea of “the forgotten artist” than admit the fact that we want what is nearly impossible. To be recognised. To see our name in the front window of a bookshop. To see a well-thumbed copy of our work being read on a train.

It’s ok to admit that.

James Patterson recognises that he was lucky to get to be one of those few. However, he also points out the things that helped promote that luck. The most important of these is developing your brand.

“James Patterson”, he decided early on, was not a name he wanted to be associated with crime novels, let alone Alex Cross. While these books are what pushed his name into the spotlight, he knew that his style of writing was what he wanted to be remembered for. Nor did he believe he should give one book “a chance to succeed” before getting the next one out. In fact, he enjoys bringing out multiple series at once. Patterson scoffs at the idea of using multiple pseudonyms for different genres, saying that if you’re not willing to put the same name to all your work, you are admitting that some work might be superior to others.

That’s how the brand is described by one of his many co-writers, Maxine Paetro. She, as well as other co-writers, are excited to work with the story-teller, willing to put their passion of writing together with the passion for storytelling that Patterson brings to the table. They are glad that they write under his brand. To write with him is a signal to readers that their own work deserves recognition and each one appears excited to have gotten that opportunity.

It’s standard in the music industry, where song-writers are often unknown by audiences but gain the respect of an industry until given their chance. This was the way for Carole King and Bruno Mars. It’s not even new in writing, with multiple writers taking the name Carolyne Keene when contributing to the Nancy Drew series or Ellery Queen when writing pulp crime fiction. These writers did not even find themselves mentioned at all in the pages of the books, and yet their works live on decades after being published.

James Patterson rarely receives the respect he deserves when discussed in writing groups. But to ignore his teachings, as a storyteller and an author, will only make your own path to success that little bit harder.

Have you taken the James Patterson MasterClass writing class? I’d love to hear what you loved about it – or didn’t. Leave a comment below and I’ll get back to you as soon as I can. 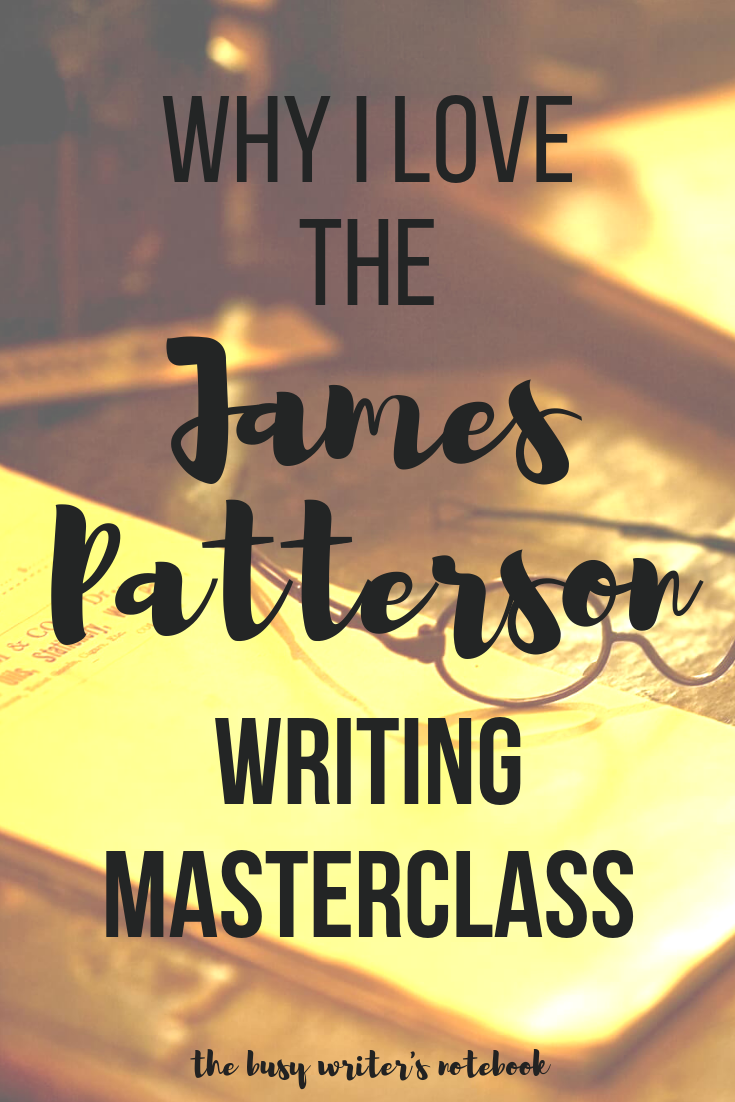 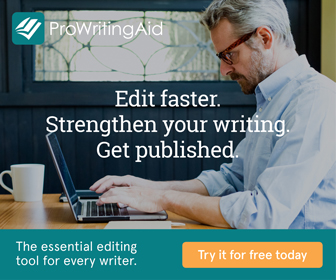